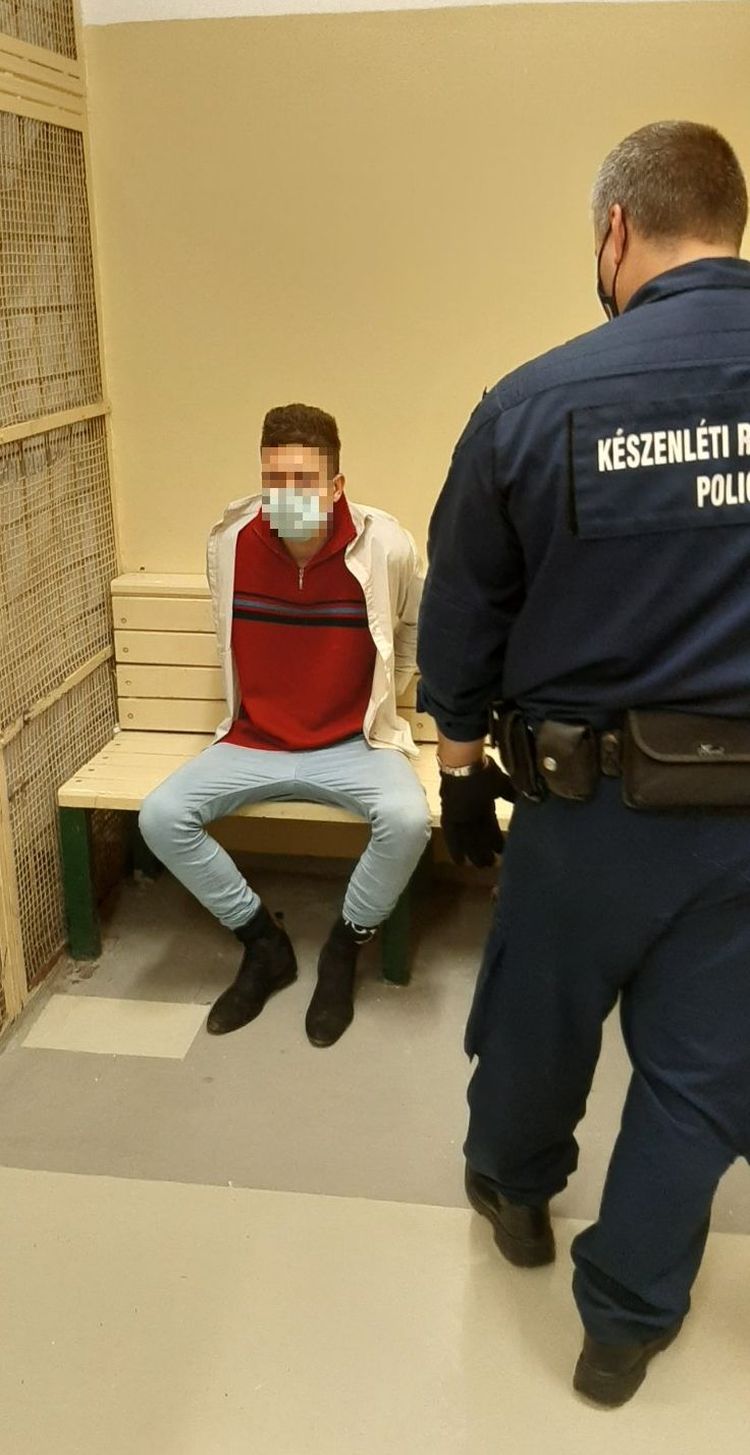 Within two hours, police arrested the man who robbed a financial institution in Szentes on Monday afternoon, a spokesman for the Csongrád-Csanád County Police Headquarters informed MTI.

Police received a report shortly before two in the afternoon on Monday that a man had appeared in a bank in downtown Szentes, where he demanded money from employees, threatening a customer. One of the workers handed over hundreds of thousands of forints to the man, who then left the scene.

Police found that the 24-year-old local resident took a taxi to Csongrád, then boarded a train to the capital.

The police officers of Csongrád-Csanád county contacted the staff of the Bács-Kiskun County Police Headquarters and the Standby Police, who arrested the man in Kecskemét. Investigators also seized the money taken from the bank.

Krisztián B. was prosecuted for a well-founded suspicion of the crime of armed robbery, and investigators are also initiating his arrest. 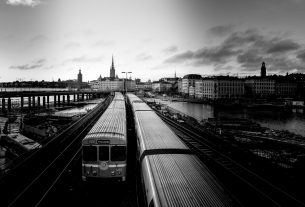 A pedestrian died in a train accident 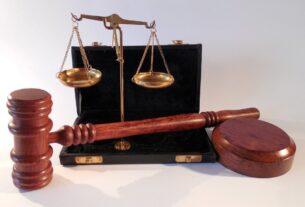 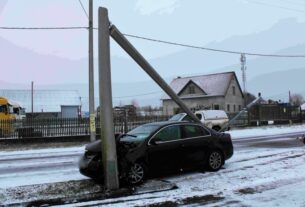